Pathfinder Opinion Research is a full-service quantitative and qualitative research company. We conduct research all over the country for corporations, non-profits, issue advocacy groups, political campaigns & committees, and other clients who need a sound measure of public opinion and strategic advice on how to put that research into action.

Why ‘Pathfinder’? Because we do more than write questions and collect answers – we listen to our clients’ goals, help them define success, and chart a path to reach those goals. We don’t just measure public opinion, we develop strategies for engaging audiences and changing attitudes. 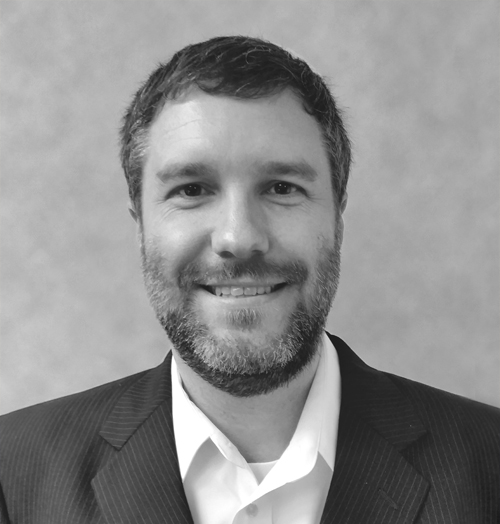 Bryan Dooley is a public opinion research and statistical consultant who has worked for corporations, political campaigns, issue advocacy groups, and government agencies for 19 years. Prior to founding Pathfinder Opinion Research in 2013, Bryan was Vice President and Partner of Hamilton Campaigns, a respected Florida and Washington DC based Democratic political polling firm. Over the course of his career, he has conducted surveys and focus groups on behalf of political candidates across the country and at every level of office, as well as for the DSCC, DCCC, DGA and some of the nation’s largest independent expenditure campaigns. His non-campaign experience includes research for Fortune 500 companies, labor unions, progressive issue groups, and business advocacy groups.  He’s helped clients in 29 states, elected mayors, county executives, and municipal officer holders in several of the country’s largest urban areas, and obtained voter approval for billions of dollars in transportation, infrastructure, and economic development projects.   Bryan’s expertise and experience providing strategic guidance to his clients resulted in his being named a “Rising Star” by Campaigns & Elections magazine.

Connect with Bryan on LinkedIn

Erica Rickel, Qualitative Partner, has 20 years of experience in evaluating opinions and advising clients from a range of industries including Fortune 500 companies, political campaigns, and non-profit organizations. She has worked extensively in qualitative research, moderating focus groups and creating new techniques for ad testing and message communication. Erica began her career in Washington, DC where she worked as a survey and focus group analyst for non-profit, corporate and political clients.  She later managed the polling and focus group research operations for America Coming Together, the largest progressive voter mobilization organization in the 2004 presidential election cycle. Erica received her focus group moderator training at the RIVA Institute and Mediation Certification from Harvard Law School.

Connect with Erica on LinkedIn

About Pathfinder
When You Should Call Us

HOW WE DO IT

WHO WE WORK FOR